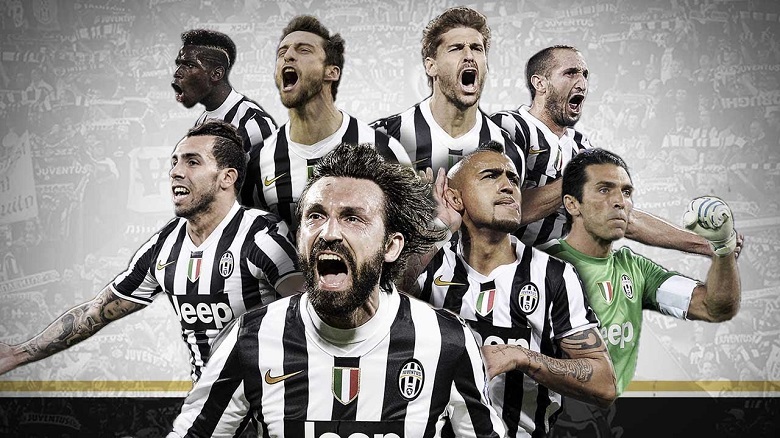 Juventus finished their Serie A season with a 2-2 draw at Verona and in the end Juventus won their 4th Serie A title very comfortably and they finished on 87 points which was 17 points ahead of 2nd place Roma.

Juve’s recent domestic away record reads a reasonable looking W7, D5, L3. It should be noted that 2 of these defeats came in their last 5 away games against Parma & Torino. However the title was almost secured when playing these matches and the Serie A champions were rotating their squad in preparation for the Quarter & Semi Finals of this competition.

When facing the Top 6 Serie A sides away, again Juve are solid and they boast a W5, D3, L2 record. When it comes to the Champions League Juve’s away record is not outstanding and it reads a fairly average looking W2, D3, L5. However, they have put in some very solid performances this season beating Dortmund 3-0 and drawing at Real Madrid 1-1.

Since 2000 this is the third time these two sides have met in this competition. They met in the Quarter Finals in 2003 with both matches ending 1-1 in 90 minutes and Juventus winning in extra time in Barcelona.

Barcelona finished their Championship winning season with a 2-2 draw at home to Deportivo and they finished 2 points above Real Madrid. Last weekend they beat Athletic Bilbao 3-1 in the final of the Copa del Rey.

Barcelona’s domestic away form reads a very strong looking W11, D2, L2. When facing the Top 6 sides away from home then again their record is above average and reads W4, D2, L4. When it comes to Europe, Barcelona boast a decent record which reads W5, D1, L4 and this season they have had a couple of notable victories at Manchester City (2-1) and PSG (3-1).

This should be a great night of European football in Berlin and my ratings suggest both value in the match and goal line. Although there looks to be some small value in the goal line, it should be noted that Barcelona have scored at least 2 goals in all 6 of their last 6 European away ties. For my trade I am going to turn to the match line where there looks to be some value backing the Italian Champions on the +1.0 goal handicap. In their last 49 competitive away matches Juventus have only lost by 2 or more goals once and that was at Napoli in March 2014. My ratings suggest Juventus should only be receiving 0.5/1.0 goals at best and so my recommended trade is Juventus +1.0 at around 1.87.