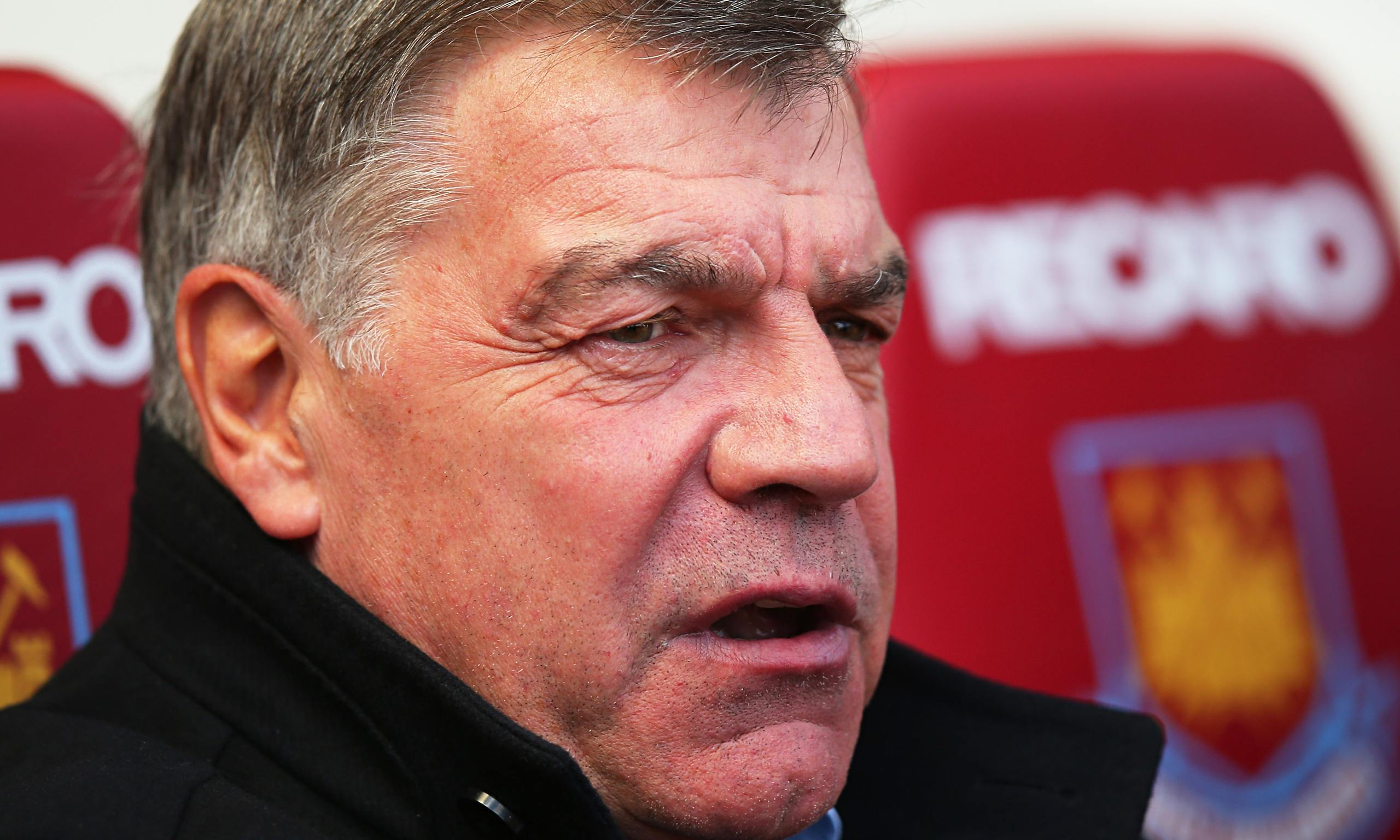 West Ham have announced that Sam Allardyce will not continue as their manager.

The Hammers released a statement just minutes after their final game of the season - a 2-0 loss to Newcastle - in which they said his contract would not be renewed.

The statement on the club's official website appeared to show that the decision was planned prior to the final whistle, with the publish time on the article showing 15:52 - what would have been half-time during the Hammers' game at St James' Park. However, the club insist this is due to a glitch on their website.

Joint-Chairmen David Sullivan and David Gold said in the statement: “We would like to start by thanking Sam Allardyce  for his valuable work since arriving at the Boleyn Ground four years ago,” they said.

“He leaves the Club in a considerably better state then when he arrived and, for that, the Board are truly grateful.

“However, we have made the decision not to renew his contract, so we now have the chance to appoint a new manager with a new philosophy to lead us into two of the most exciting years in our great Club’s history.

“Our target is to recruit a manager that will build a team capable of saying a fitting farewell to the Boleyn Ground next year and do justice to the outstanding surrounds we will call home from August 2016.

“We have already been impressed with the quality of candidates that have expressed an interest in the role and fully expect to appoint a manager with the credentials to take this Club on to new heights.

“From our point of view there isn’t a more exciting job in the Premier League at present.”

Allardyce had been widely expected to lose his job despite guiding West Ham to a 12th place finish in the Premier League.

The club announced on Twitter that the club have begun their search for a new manager.

Mesut Bakkal is leaving from Genclerbirligi. Manner of Departure: Resignation.