What to Watch on Day 1 of the French Open 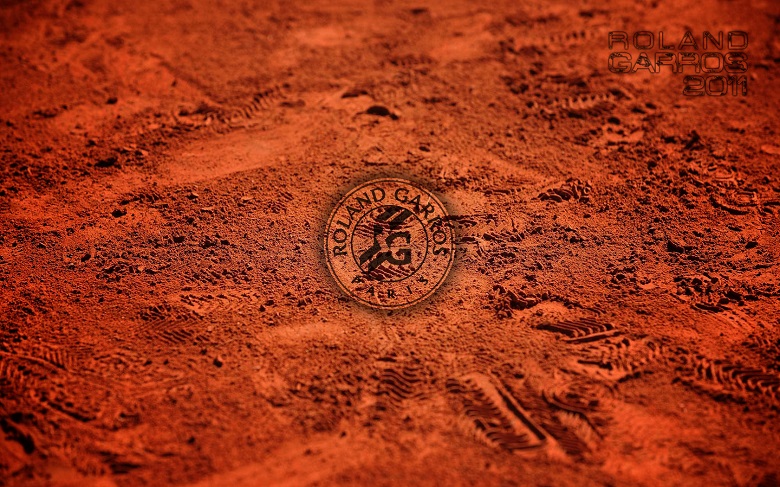 On each day of the French Open we will provide you with notes on three matches to watch, plus notes and numbers to keep you well-equipped for the day ahead.

The Swiss maestro will begin his 17th consecutive French Open against a familiar foe in the Colombian. Roger Federer owns a 7-0 head-to-head record against Falla, but he has struggled with him before. Who could forget the pair’s memorable five-setter at Wimbledon in 2010 when Falla had a two sets to love lead?

Federer, who will avoid Novak Djokovic, Rafael Nadal and Andy Murray until at least the final, has not been past the quarterfinals at Roland Garros since 2012.

Former French Open champion Ivanovic is playing in her 42nd consecutive major, which is third most among active WTA players. The Serb has struggled, going 5-6 in her last 11 tour-level matches, including three losses to Caroline Garcia. Shvedova, a two-time French Open quarterfinalist, owns a 1-1 lifetime record vs. Ivanovic, but they have not met since 2010.

Caroline Garcia has been a steady riser on the WTA Tour for years, and many feel she’s capable of reaching the Top 10 in the not too distant future. She’s never reached past the second round at Roland Garros, and she’ll have to get past a tricky encounter with one of eight teenagers in the draw, Donna Vekic of Croatia, to do it. But Vekic has been an underachiever in 2015, after becoming the youngest WTA title winner since 2006 when she won Kuala Lumpur in 2014. Since then she’s only won five main draw matches in just over a year.

32 Years since a French man has won the Roland Garros title (Noah, 1984). There are 14 Frenchmen in the draw today—fewest to start the event since ’99.

36-5 Ana Ivanovic’s record in the first round of Grand Slams.

57-6 Federer’s record in round one of majors. His first Grand Slam played was Roland Garros in 1999 (lost to Rafter in four sets). Half of Federer’s first-round losses at majors have occurred at Roland Garros (he also has lost three at Wimbledon). He lost three of his first five openers at the French (1999, Rafter, 2002, Arazi, 2003, Horna). - See more at: http://www.tennisnow.com/News/What-to-Watch-on-Day-1-of-the-French-Open.aspx#sthash.KaPhg2zs.dpuf