Real Madrid are looking to overturn a 1-2 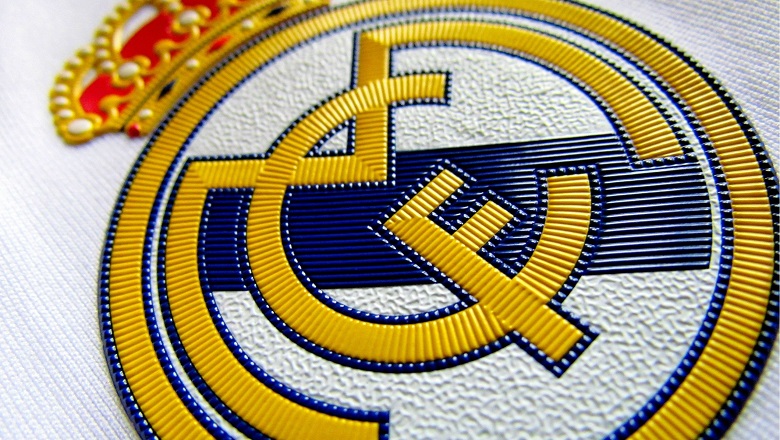 Real Madrid are coming into this match on the back of a very disappointing 2-2 draw with Valencia and they now sit in 2nd  place and 4 points behind Barcelona, with only 2 games to play. Indeed before these Semi-final matches Real Madrid have had vital games against Champions League chasing Sevilla & Valencia so they have certainly not had any real flexibility to rotate the squad.

Real Madrid’s recent European Champions League home record reads an excellent W9, D0, L1 with their only defeat coming against Schalke in a tie that Real already had a comfortable lead in.

Since 2000 the 2 sides have met 5 times at the Bernabeu. They have met 4 times in the Champions League with Real winning 3 matches and Juventus winning 1. Juventus also won a friendly in 2009

Juventus have had an excellent domestic season and they have now won their 4th Serie A title on the bounce and after a 1-1 draw with Cagliari they are now 16 points above 2nd place Roma and their recent Serie A away record reads W7, D5, L3

As far as goals are concerned and with the line set at 2.5 then we have some mixed stats. When looking at both sides last 10 European home and away matches: we can see in the 20 matches that 9 have seen 3 or more goals and 11 matches have seen 2 or less goals. My ratings suggest some small value in overs and this is certainly backed up when looking at Real Madrid’s recent domestic home form which has seen 3 or more goals in 8 of their last 10 hosting the top 6 sides.

There is no question Real Madrid deservedly lost the 1st leg against Juventus and interestingly that was the European Champions 8thvisit to an Italian side without a victory. Throughout the latter stages of the tournament I have continually highlighted that Juventus have not in recent seasons performed well at this level and once again I am seeing value with the European Champions. Since April 2013 Real have hosted 13 ties and won 12 of them. They have also won 8 of these by 2 goals or more. My ratings suggest Real should be giving away at least another quarter of a goal and despite not having the luxury of resting key players over the last few weeks they should have enough here to get through to their second Champions League final on the bounce