The long return to the top of the sport continues for Victoria Azarenka who held match points last week against Serena, in possibly her best performance of the year. The next month is crucial for her return to the top 10 - she has no points to defend after missing the entire clay season in 2014 so every win will improve her ranking.
Last week in Madrid, Azarenka posted strong performances against Venus Williams, Tomljanovic and the aforementioned Serena Williams, apart from the final two games. And when Azarenka is in that vein of form, lesser opponents suffer. Dellacqua has won just 13 games against the Belarussian in four matches, and her best chance of defying that record is not on clay. Last week she was thumped by Agnieszka Radwanska, and while she defeated former French Open champion Schiavone in the first round, everyone does these days. I don't understand why she hasn't given the game away.
MATCHBOOK 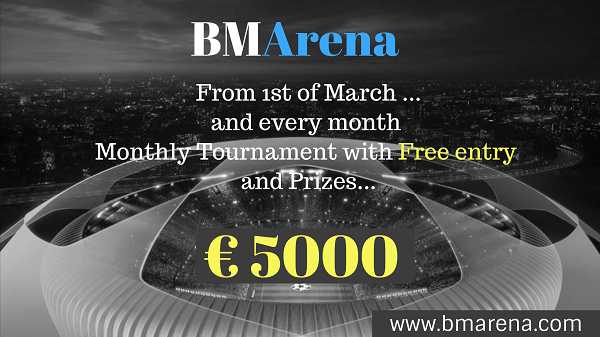