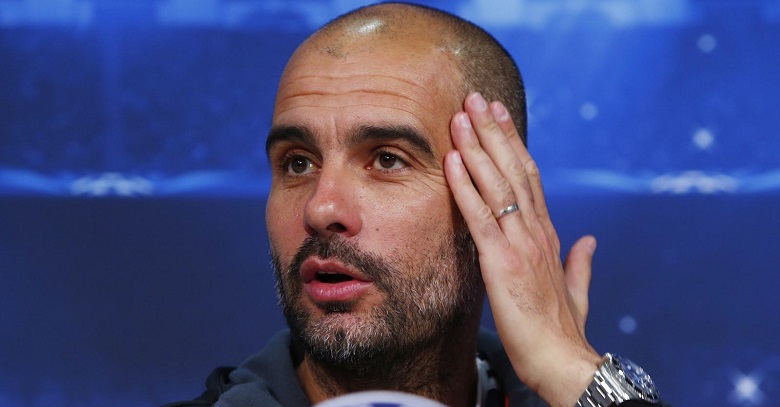 In the match situation Bayern Munich are trailing 0-3 to Barcelona and the Spanish giants just need to avoid an unlikely 4 goal defeat to progress to the final. Should Bayern win 3-0 then the game will go into extra time.

Bayern Munich are coming into this match off a 0-1 home defeat over Augsburg and although they comfortably lead the Bundesliga by 11 points over 2nd place Wolfsburg, since winning the title they have lost all 4 matches in all competitions.

Bayern Munich’s recent home record reads W13, D1, L1 and when facing the Top 6 Bundesliga sides it reads W7, D1, L2. It should also be noted that that Munich won 4 of these games by 2 or more goals.

Bayern also boast a very strong European home record which reads W7, D1, L2 and they have won 4 of these 7 games by 3 goals or more goals. Indeed since the start of the 2010/11 season Bayern have won 23 of 29 matches and 10 of these 23 victories were won by 3 or more goals.

Since 2000 the 2 sides have met in Munich 4 times. In the Champions League the teams have played twice. Munich have won 1 game 4-0 with the other game ending 1-1. There have also been 2 friendlies with Bayern winning 2-0 and 1 game ending 1-1.

Barcelona are coming into this match on the back of a 2-0 win over Real Sociedad and with 2 games remaining they top La Liga on 90 points which is 4 points ahead of 2nd place Real Madrid. A victory over Atletico Madrid next weekend or Deportivo in the final match of the season will see them crowned champions.

As far as goals are concerned with the line set at 2.5/3.0 then my ratings suggest a leaning to overs. When looking at both sides last 10 European Champions League home and away matches: We can see in the 20 matches, 9 have seen 4 or more goals, 3 have seen 3 with 8 matches containing 2 or less goals.

What should have been one of the games of the season looks to be turning into a bit of a damp squib as far as progress to the final is concerned. However it should be remembered that Bayern won 4-0 at home to Barcelona in 2013. Here my ratings suggest that there is some small value in the over 2.5/3.0 goal line but there is some good value backing the home side. Despite their recent run of bad form, Pep Guardiola and Bayern will be keen to give this their best shot and they certainly look value off scratch. So my recommended trade for this game is Bayern Munich +0.0 goals at around 1.9