10th of May Lazio host Inter Milan at the Olympic Stadium 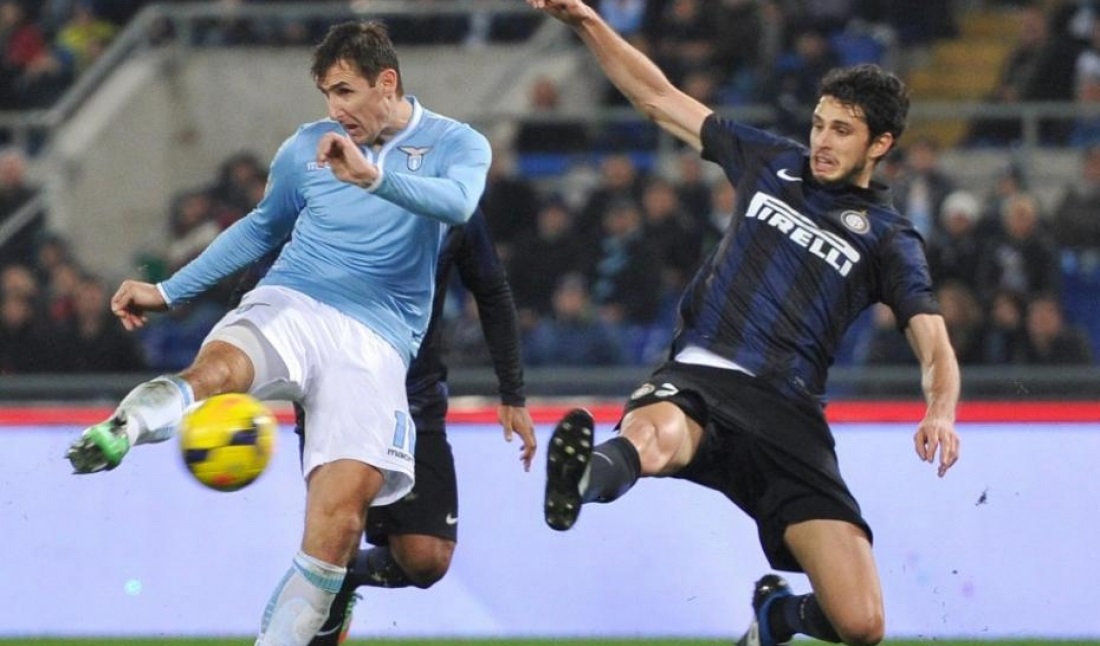 Lazio are coming into this match on the back of a 1-1 draw at Atalanta, and indeed Lazio have now won just 1 of their last 4 Serie A matches. This recent blip has left them in 3rd place on 63 points, which is now just 4 points above 4th place Napoli in the race for the Champions League places. Lazio’s recent home form reads a strong-looking W11, D1, L3.

When hosting the top half Serie A sides, Lazio boast a reasonable record which reads W5, D3, L2, and Lazio can be backed at around 1.90. Looking at my ratings then this looks to offer some value.

The recent head-to-head record at the Olympic Stadium is dominated by the home side and reads Lazio 4 Wins, 0 Draws, and Inter 1 Win.

The draw can be backed at around 3.75 and this does not look to offer any real value.

Inter Milan are coming into this match in some reasonable form, and they have now only lost 1 of their last 9 league matches. Inter had a disappointing 1-1 home result at home to Chievo at the weekend and Roberto Mancini’s side now sit in 8th place on 49 points, and they are well placed to make a late challenge for the Europa League places. Inter's recent away record reads a resilient-looking W6, D4, L5.

When facing the top Serie A sides, Inter boast an average record which reads W2, D3, L5, and Inter can be backed at around 4.05. If you do fancy them to do well here, then it is certainly best keeping the draw on your side, and they can be backed on the +0.5 Asian Handicap at around  2.09.

As far as goals are concerned then when looking at the stats there looks to be some value in backing over 2.5 goals. 12 of Lazio’s 17 home games this season have finished Over 2.5 goals as have 6 of Inter’s last 7 away matches. When looking at both sides last 10 respective home and away matches against similar opposition. In the 20 games, 14 matches have seen 3 or more goals and only 6 games have seen 2 or less goals.  Over 2.5 Goals can be backed at around 1.81.

This is a vital game for both sides and looking at my ratings I see some value both in the match and t goal line. When looking at the goal line we can see that 9 of Lazio’s last 11 hosting top half sides have seen 3 or more goals and this looks a solid selection. For my trade I am going to turn to the match line. Although Inter have a resilient away record it should be noted that all 6 of their away victories this season have come against sides placed 12th and below and it is unlikely they will win this match. Lazio have performed well at home this season winning 5 of their last 6 and they look value to gain the points that will see them move closer to Champions League qualification. So my recommended trade is Lazio -0.5 at around 1.87.