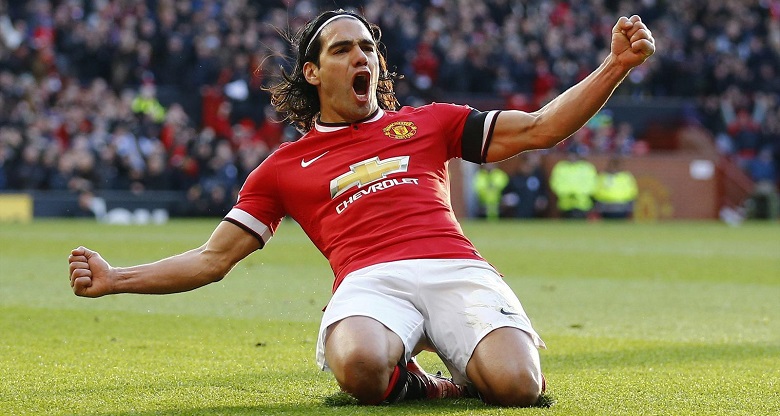 Manchester United have reportedly been told by AS Monaco that they can sign striker Radamel Falcao this summer for a cut-price fee.

The Colombian has so far failed to impress during his season on loan at Old Trafford, scoring just four goals for the club since his high-profile switch last September.

United took the 29-year-old on a short-term deal, with the option to land him for a sum of around £43.2m on a long-term basis should they wish.

However, The Telegraph claims that UEFA's decision to impose a £9.5m fine and 22-man squad restriction on Monaco for breaking Financial Fair Play rules has now forced their hand.

That could mean Falcao, who joined the French club in a £50m move from Atletico Madrid in 2013, will be allowed to leave for a reduced cost if Louis van Gaal was to take up the option.