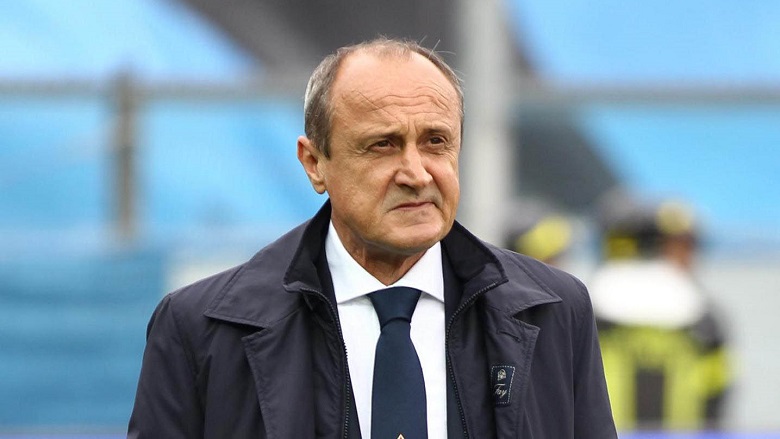 Delio Rossi has been appointed as the new Coach for Serie B side Bologna, following Diego Lopez’s earlier dismissal.

The former Lazio and Sampdoria tactician has been made official as the new Coach, less than an hour after the club announced sacking Diego Lopez.

“Bologna FC 1909 communicates that they have assigned the technical leadership of the first team to Delio Rossi, who signed a contract until June 30, 2015, with a renewal for the 2015-16 season contingent on the team's promotion to Serie A,” reads the club's new statement.

“Delio Rossi will be presented tomorrow at 14:30 at the Press room of the N. Galli technical centre.”