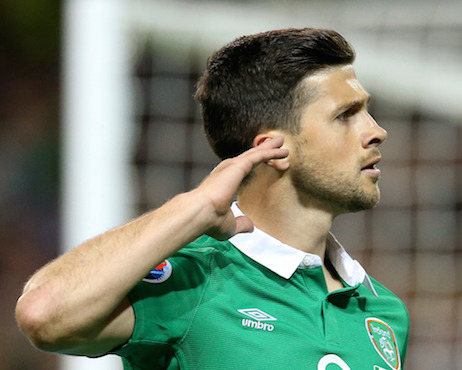 Brentford have had an outstanding season, and when considering they were promoted from League 1 only last season, it has been a great achievement to finish in 5th place on 78 points. Brentford qualified for the playoffs by beating Wigan 3-0 on the last game of the season, whilst Derby and Ipswich both lost. Brentford finished 7 points behind today’s opponents and their recent home record reads W8, D3, L4.

When hosting teams that were placed in the top 7 of the table, Brentford’s home record reads W2, D0, L4, and Brentford can be backed at around 2.76.

This season’s game at Griffin Park between the two ended 1-0 to the visitors.

If you do fancy Brentford to do well here, then you are probably best keeping the draw on your side, and Brentford can be backed on the +0.0 handicap at around 1.94.

The draw can be backed at around 3.34, and this looks to offer some small value and should certainly not be discounted.

Middlesbrough are coming into this game on the back of a 0-0 home draw with Brighton, and their automatic promotion dreams effectively ended after a 4-3 defeat at Fulham the previous week. Despite this, Aitor Karanka’s side still enjoyed a strong season, finishing in 4th place on 85 points. Middlesbrough’s recent away record reads W5, D4, L6.

When looking at the goal line, then we have some mixed stats. 13 of Brentford’s last 15 home games have seen 3 or more goals. When looking at Middlesbrough’s away form, only 5 of their last 15 have finished with Over 2.5 Goals. This is also mirrored in their form against top 7 sides. 5 of Brentford’s 6 home matches against the top 7 finished with 3 or more goals, whilst 5 of Middlesbrough’s 6 away games finished with 2 or less goals. My ratings suggest value in Over 2.0/2.5 Goals which can be backed at around 1.94.

This is an interesting match-up and my ratings suggest some small value in the match and goal lines. Despite Middlesbrough winning this fixture 1-0 earlier in the season, the ratings see value in Over 2.0/2.5 Goals and the home side. Brentford are in good home form at the moment, where they have lost just 1 of their last 8 home games. In these 8 matches, they have scored 21 goals whilst conceding 10. Middlesbrough have lost 5 of their last 7 away games, whilst conceding 13 goals. Brentford look a decent shout off scratch and my recommended trade for this game is Brentford +0.0 at around 1.95.