6th of May Match od the Day at the Nou Camp 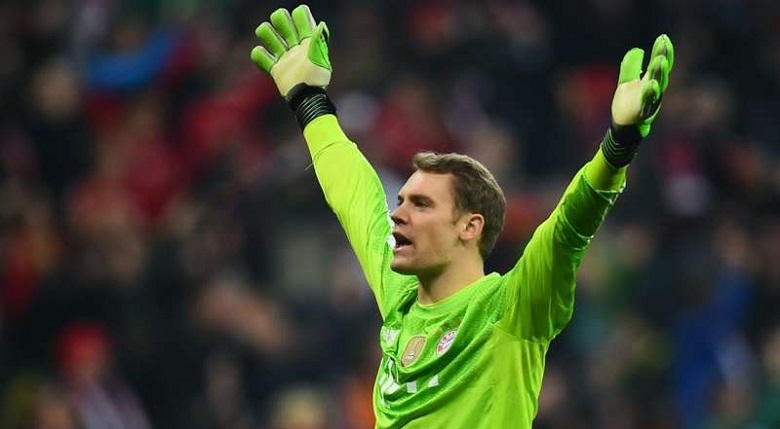 Barcelona are coming into this match on the back of a resounding 8-0 victory at bottom side Cordoba and with 4 matches to go Barcelona sit top of the table on 87 points which is 2 points above 2nd place Real Madrid. Barcelona’s domestic home record reads a strong looking W13, D0, L2.

In the Champions League at the Nou Camp, Barcelona have an exceptional record and they have only lost once in 33 home ties and that defeat came against Wednesday's opponents in 2013. Barcelona’s recent Champions League home record reads W9, D1, L0

Bayern Munich are coming off a rare 0-2 away defeat at Bayer Leverkusen on Saturday and here Bayern fielded a weakened side. Bayern have already retained the Bundesliga title and their recent away record reads a strong looking W11, D2, L2.

As far as goals are concerned then the stats are extremely mixed. When looking at both sides' last 10 European home and away matches, we can see in the 20 matches, 10 have seen 3 or more goals with 10 matches containing 2 or less. When looking at both sides' domestic record only 4 of Bayern’s last 10 to the top Bundesliga sides have seen 3 or more goals whilst 7 of Barcelona’s last 10 home to the top La Liga sides have finished with Over 2.5 goals.

This is an excellent match up made even more intriguing with the return to the Nou Camp of ex-Barcelona manager Pep Guardiola. Here my ratings suggest both value in the match and the goal lines. My ratings suggest value in Over 2.5 goals. However I am slightly put off by the fact that Barcelona have kept 5 clean sheets in their last 6 matches in all competitions. Instead I am going to turn to the match line where although Barcelona have an excellent European home record and they are rightful favourites, my ratings suggest that they should only be giving away half a goal. This will be a real test for the German Champions who suffered badly at the hands of Real Madrid last season.

However at odds against for +0.5/1.0 goal the value lies with the Bundesliga side