Juventus will sell Pogba this summer if price is right, 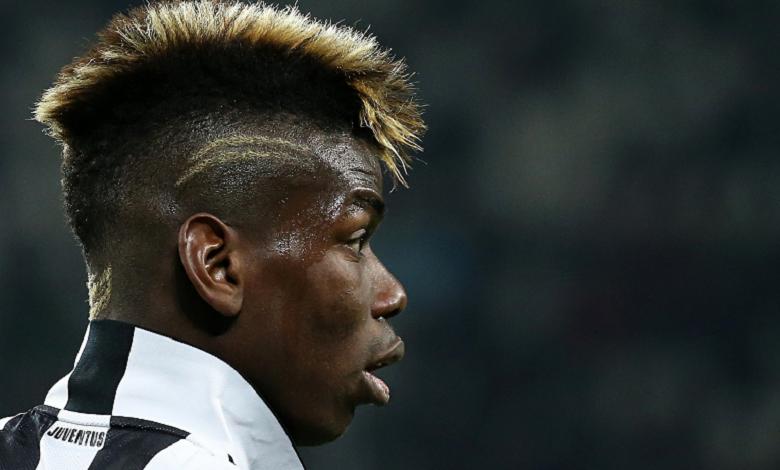 Paul Pogba’s agent says the France midfielder will leave Juventus this summer if the Italian champions receive “the right offer”.

Pogba, 22, is currently out of action with a hamstring injury and will miss the second leg of Juve’s Champions League quarter-final against Monaco on Wednesday night.

The former Manchester United player has been linked with a move to some of Europe’s biggest clubs, with Juventus director Pavel Nedved admitting earlier this month that Barcelona are among those to have registered an interest.

Now Pogba’s agent, Mino Raiola, has acknowledged his client’s time in Turin could be numbered despite signing a new five-year contract last October.

“Since the beginning of the season, I received over 2000 phone calls about Pogba, about 20 a day,” he told La Stampa.

“I received many engagement proposals, but none of them were worthy of marriage. We signed with Juventus for five more years, but we’re all gentlemen: if the right offer arrives, we’ll take it.”

Paris Saint-Germain, Real Madrid, Chelsea and Manchester City have also been linked with a move for Pogba, who left Old Trafford in 2012 on a free transfer. And Raiola believes his potential departure could have disastrous consequences for Juventus, who are on the verge of sealing a fourth successive Serie A title.

“Juventus will face a big challenge: they have to rebuild the team, they have to do that when they’re on top, not when you’e obliged to do that,” he said.

“Next year they’d need four or five new players. Do you remember when they sold [Zinedine] Zidane?”

Written by: the guardian