THE WINNER IS NOVAK DJOKOVITS 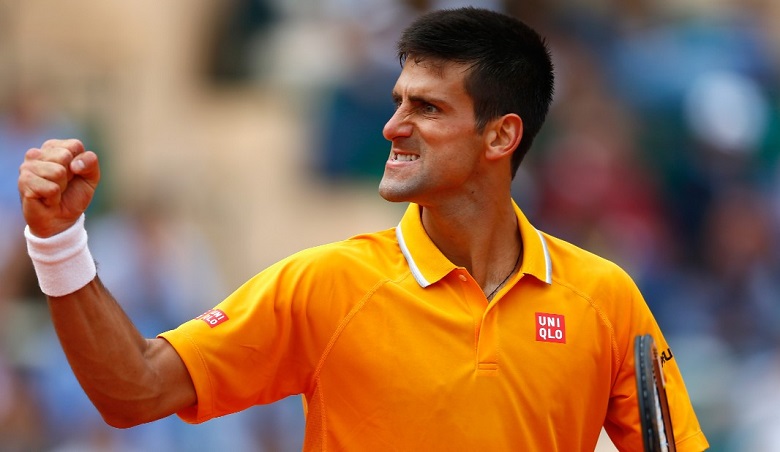 Djokovic, who has lost only two matches in 2015, became the first player in tennis history to win the first three Masters tournament of the year after completing the Indian Wells-Miami sweep this spring.

In windy and humid conditions, both players struggled with their serve and made several unforced errors in a final that lacked rhythm and was suspended by rain.

Berdych put Djokovic on the back foot in the early stages with his powerful groundstrokes and forced the Serb into a deciding set for the first time this week but was ultimately made to pay for his erratic display.

With his 23rd Masters title, Djokovic extended his winning streak to 17 matches.