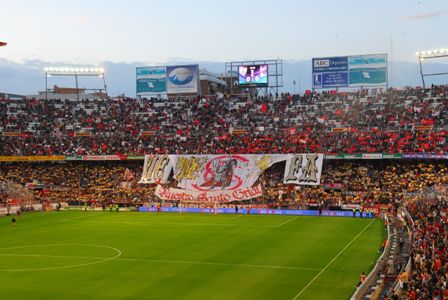 Who would have thought that Sevilla would be placed last in the Primera Division table after four games and having scored just twice? Well, even the Europa League champions (back-to-back) have domestic problems. However, they have beaten Borussia Monchengladbach 3-0 for the first week of the Europa League group stage.

Unai Emery’s side is under pressure to produce positive results and tonight they visit Las Palmas, a side that was playing in Segunda Division last year and is worse, in theory, than the Sevillistas.

Sevilla is expected to start picking up the pace, because it is not easy to win anything this time of year, but it is possible to lose your status and not be able to turn the season around later on.

The odds are not that big, but Sevilla’s opponent is possibly the one Emery was looking for, so his team can gain a point (or three).