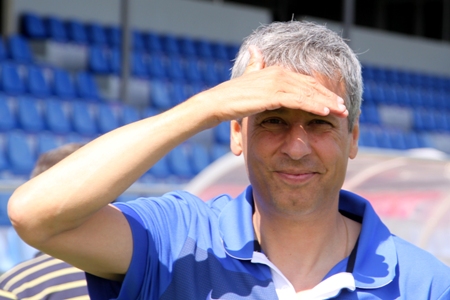 Borussia Monchengladbach have gone the first five games of the Bundesliga season without gaining a point. After their last defeat away at Cologne (1-0), Swiss coach Lucien Favre has resigned, although a team’s spokesperson insisted they wanted to go through the crisis together.

Tonight, they host Augsburg, who just taken their first victory, at home against Hannover (2-0).

Augsburg are unbeaten in the last four games against Gladbach, home or away, having scored at least twice in these for games (three wins, one draw).

Gladbach’s last four home games ended with over 2.5 goals, as well as the last four between the two teams.