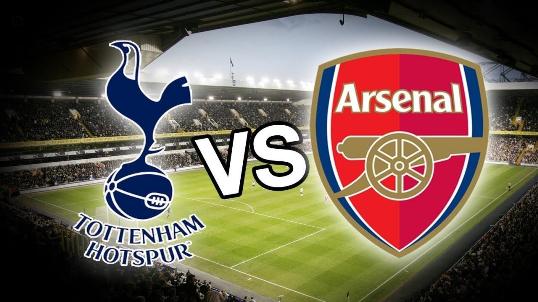 As per usual Arsene Wenger will field many fringe players and some youngsters among them, even though he has drifted away from the massive rotation strategy of previous years.

Tottenham will probably have Harry Kane in their starting eleven, as the striker has not yet scored this season.

Spurs have won their previous four home League Cup games. The most recent derby in the League Cup was in White Hart Lane in 2010/11 when the Gunner won 4-1 after extra time.

This is surely the match of the day and will be a great spectacle as always with North London derbies.