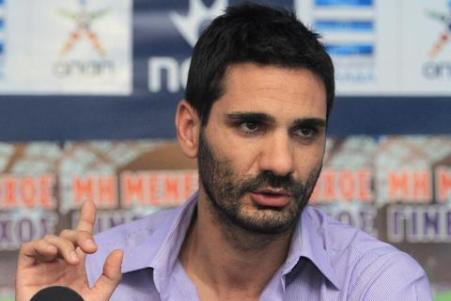 Panthrakikos is the only team without a goal and a point after the first three games in the Greek SuperLeague. This bad run led to a change in the coaching position, with former International goalkeeper Dimitrios Eleftheropoulos debuting today at “the crocodiles” bench.

Panthrakikos host Kalloni, who got their first point in their last game, at home against Asteras Tripoli. Their equalizer came in injury time and besides the fact they were two men down.

The games between these two teams have been mostly won by the team playing at home (5 out of 6 times) with Panthrakikos having three wins in three games as hosts.

Players always show something different when playing under a new coach and the passion and tactical discipline should be there, at least for today, for the home team.