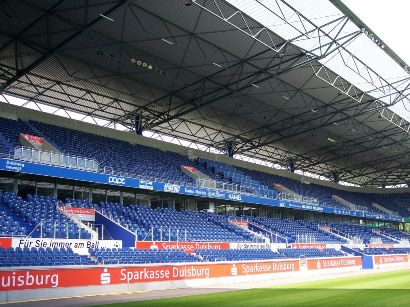 The second category of German football has reached its eight round and only two teams have not yet recorded a victory. One of these two teams is Duisburg, who lie at the bottom of the table with just two points.

Today, they host Braunschweig, the seventh placed team that has recorded three victories and a draw in their last four games. What’s more, the visitors remain unbeaten away from home, in the three games that they have played, with two victories and a draw.

Braunschweir have not conceded a goal in their last four games in Bundesliga II, scoring eleven times in the process.