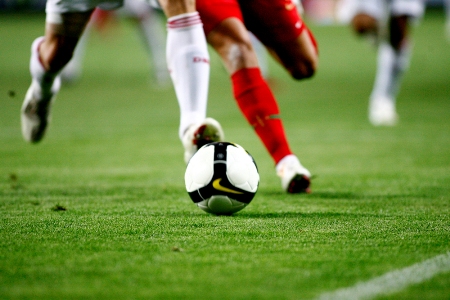 The action continues with even more games on Wednesday, as some of the top European leagues complete their midweek schedules and even more cup competitions.

Early on, there are some interesting games for the Russian cup, where all the teams from the top league play away from home against teams from the second and third tier of Russian football.

Many of the top tier teams will find these games as a chance to turn their form around, while others will want to continue building their form so they can vave better chances in domestic and European competitions.

However, not all games are going to be easy for the top league clubs. Some of the teams from lower leagues will want to stun the big boys. What’s more, some of them are actually good teams, like Volga Nizhny Novgorod that will host Spartak Moscow.

Volga Novgorod lie fourth in the second category in Russia, just four points from the top and they have won five times in their last seven games. The other two resulkts of these games were defeats, away from home with the same score (1-0).

Spartak are on the back of the 3-0 away defeat to Kuban Krasnodar and they have lost three of their last five (two of them at home). Of course they are still fourth in the league. A small rotation of the squad will take place.