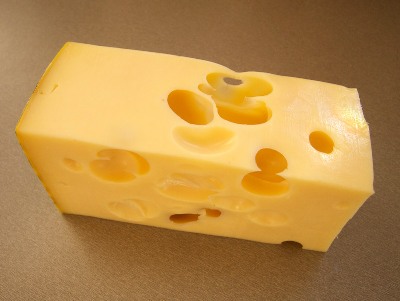 Interesting statistics come from a Swiss game that will take place tonight. Lugano hosts Zurich and the two teams have two of the worst defensive records in the league.

Hosts Lugano are dead at the bottom of the league with two wins and six defeats and Zurich are two places above with the same points (one win, three draws, four defeats).

What is really interesting for both teams is that both of them have bad defensive records. Lugano have conceded 18 times (3rd worst) and Zurich have conceded 20 goals (worst in the league).