Bottom of the table clash 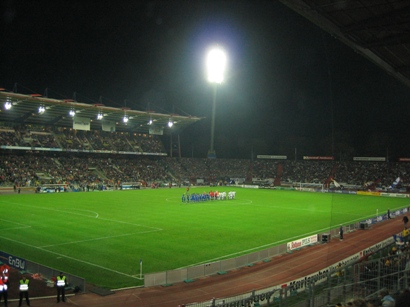 Two teams that are close to the bottom of the Bundesliga II table meet each other at Wildparkstadion.

Karlsruhe have lost their last three games, conceding eleven times and scoring none (6-0, 0-3, 2-0). Before these games they have recorded their only wins of the season, back-to-back.

Dusseldorf on the other hand have taken four points from their last two games, scoring in both of them. However, they have not won in the four games away from home, this season. The last away games of Dusseldorf were under 2.5 goals contests.