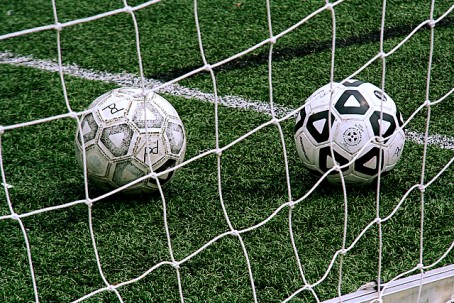 Skoda Xanthi host champions Olympiacos, for the fourth round of the Greek SuperLeague, with the two teams boasting the best defensive records in the league so far.

The hosts have not yet conceded, having played difficult games against PAOK, AEK and Atromitos. After two goalless draw in the first two games they beat Atromitos away from home (1-0).

On the other hand, Olympiacos have conceded just once, in their last home game against Platanias. They are the only ones that have three wins in the first games of the season.

Xanthi’s coach Razvan Lucescu will likely stick to the defensive tactics against the champions as well and will try to emulate the teams previous games of the season.