Klopp ruled out of Monchengladbach job by agent 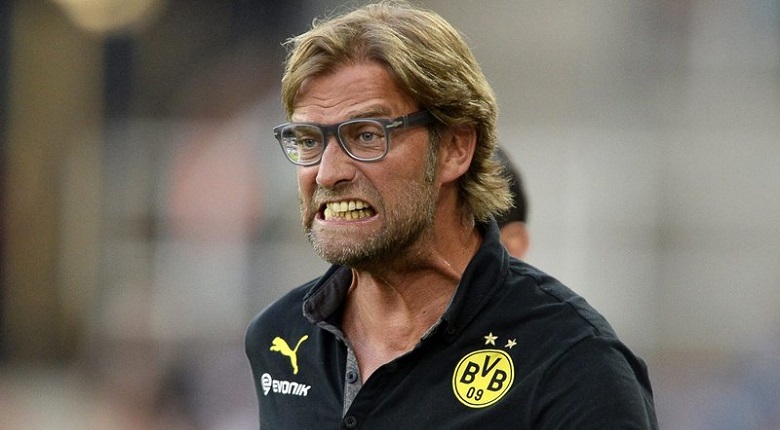 Jurgen Klopp's agent has ruled the former Borussia Dortmund coach out of the running for the vacant post at Borussia Monchengladbach .

Despite qualifying for the Champions League last term, Monchengladbach have endured a horrendous start this season and a fifth loss from as many Bundesliga matches against local rivals Cologne on Saturday persuaded coach Lucien Favre to step down.

Klopp has been out of work since May when he ended a highly regarded spell in charge of Dortmund, the highlight of which was back-to-back Bundesliga titles in 2010-11 and 2011-12 as well as a Champions League final appearance in 2013.

But the 48-year-old's representative Marc Kosicke told Bild that the latest German top-flight vacancy does not interest his client.

Kosicke's announcement seemingly takes Berti Vogts' preferred option off the table after the Monchengladbach club icon having called for Klopp to be handed the reins at Borussia-Park earlier on Monday.