For the first win 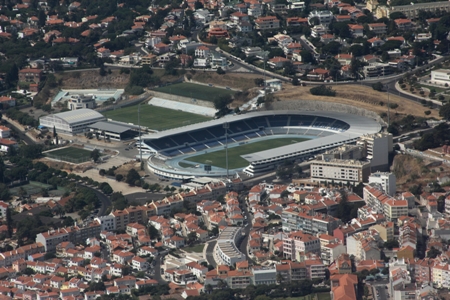 Belenenses and Moreirense have not yet recorded a win in the Portuguese league. The hosts have taken a point from their first European game, away at Lech Poznan (0-0) and now return to a domestic competition.

Moreirense have not managed to get a win at Belenenses in the seven games that they played there in the league, losing five in the process. Moreover this record, combined with the fact that Moreirense just scored in one of the last six games against Belenenses, it shows that the hosts are a clear cut favourite.

Both teams have not won yet in the league with the hosts recording three draw and the visitor one draw in their games thus far.