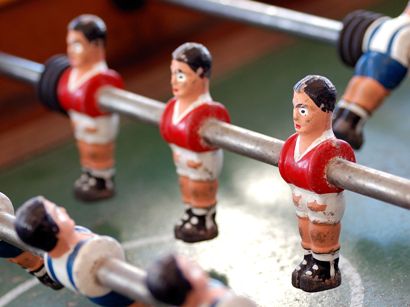 Two of the most successful Portuguese clubs clash at Dragao tonight. Porto sits atop of the league table and Benfica is one point behind.

The hosts of Porto are undefeated in the league with three wins and one draw, whereas Benfica has lost an away game, to Arouca. Both teams had games for the Champions League group stage. The Dragons have drawn away at Dinamo Kiev (2-2) and the Eagles have beaten Astana (2-0) at home.

Both teams seem to be going better at their attacking duties rather than their defensive ones. With no problems and their attacks in full form, goals should be present at the game.