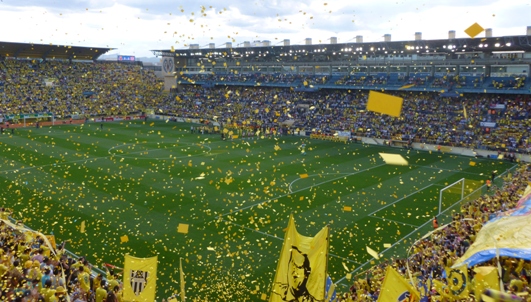 Villarreal and Athletic Bilbao have both played in the Europa League on Thursday and both managers have been rotating their squads. The ‘Yellow Submarine’ have lost to Rapid in Vienna whereas Athletic beat Augsburg at home (3-1).

Villarreal will have a host of players returning to their usual starting places after Thursday’s rotation, while Ernesto Valverde will rest some of the starting players from Thursday.

The hosts have a great record against Athletic in La Liga (they are unbeaten against them in 10 years at El Madrigal with 8 wins during this period). The record says it all and Villarreal are clear favourites.