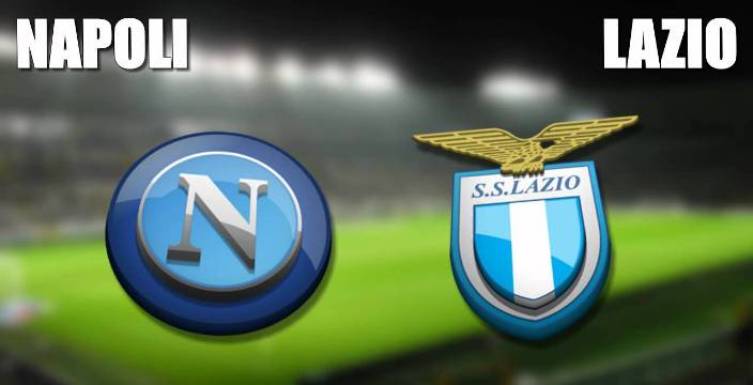 The most interesting game of today’s schedule in the Serie A is the last one on it. Napoli hosts Lazio in a game that promises goals.

The hosts have thrashed Club Brugge in the Europa League (5-0) and although they are still to record their first win in the league, they have scored in all of their games.

Their defence is not going so well in the first three games of the Serie A season, and this could mean Lazio, who are not bad themselves in the attacking aspect of the game, can score as well in the game.