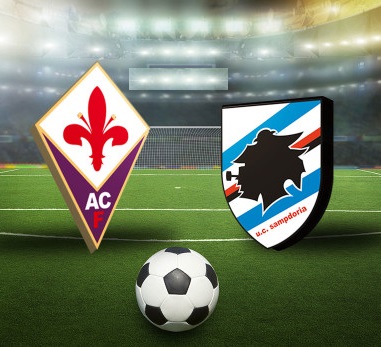 Although there is no question that by their own standards Milan are having a very average season, Filippo Inzaghi’s team are showing some good recent form and they are coming off a 2-1 victory at Palermo having lost just 1 of their last 7 Serie A matches. Currently Milan sit in 8th place on 41 points and they are only 8 points away from a Top 4 place. Milan’s recent home record reads a reasonable looking W7, D4, L4.

When hosting teams of Sampdoria’s standing Milan’s record again reads an average looking W5, D3, L2, and Milan can be backed at around 2.00 which according to my ratings is priced about right.

The recent head-to-head record at the San Siro certainly favours the home side and reads Milan 3 win, 0 Draws and Sampdoria 1 win.

The draw can be backed at around 3.50 and this certainly has to be given some serious consideration when looking at both sides general record.

Sampdoria are coming into this game on the back of a disappointing 0-2 defeat away to Fiorentina. However previous to this they had won 4 Serie A games on the bounce including a home victory to Inter, and a 2-0 victory away at 2nd place Roma. Sampdoria sit in 5thplace on 48 points and they are now just 1 point behind 4th place Fiorentina. Sampdoria’s recent away record reads a resilient looking W5, D5, L5.

This is a difficult game to assess as Sampdoria do not generally perform well away from home against the better sides. However it should be noted that they have drawn at Juventus and beaten Roma this season. In the case of Milan they are still a force to be reckoned with at the San Siro Stadium. The draw has to be given some consideration and with this in mind my leaning would be for Sampdoria on the handicap. For my trade I am turning to the goal line where 8 of Sampdoria’s last 9 away games to teams placed in the top half have seen 2 or less goals scored.