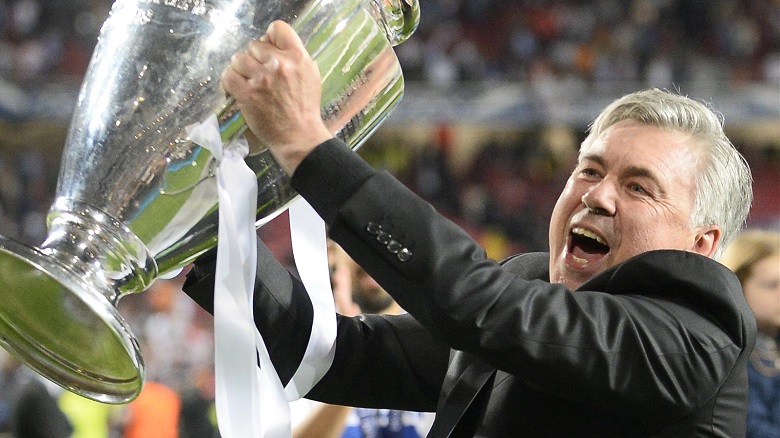 Carlo Ancelotti was formally relieved of his managerial duties for Real Madrid on Monday evening and the Italian quickly took to social media to thank the fans and the players for his two memorable years at the Santiago Bernabeu.

Following the announcement by Real Madrid president Florentino Perez, Ancelotti took to twitter to give his first statement as the former manager of Los Blancos, and as is his custom, kept things professional.

“I’d like to keep in mind this two fantastic years atReal Madrid. Thanks to the club, the supporters and my players.

Florentino also announced that Real Madrid would be naming their new manager within the next week as Napoli’s Rafa Bentiez, who once managed the reserve side, is the favourite to take the position while Sevilla’s Unai Emery has also been rumoured as one of the candidates.

Ancelotti is expected to take a year hiatus and have back surgery, while AC Milan are still intent on bringing their most successful coach back to Italy and lead their team back to prominence.