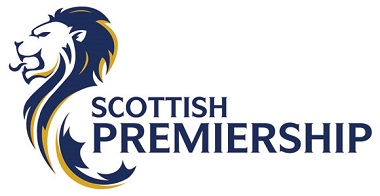 Inverness CT v Celtic
Inverness have failed to score in four of their last five league games against Celtic, netting just one goal in the other.
Celtic have won four of their last five trips to Caley Thistle in league competition (L1).
Anthony Stokes has scored 10 goals in 13 appearances against Inverness in the Scottish top-flight.
Leigh Griffiths has four in four against Inverness for Celtic in the Scottish Premiership.
Caley Thistle have won 11 points from losing positions this season; a league-high.

Kilmarnock v Aberdeen
Kilmarnock have lost their last six games against Aberdeen, scoring two goals in the process.
Peter Pawlett has scored in both of Aberdeen's previous two clashes against Kilmarnock this season.
Adam Rooney has scored more goals in 2015 than any other player in the Scottish top-flight (8).
No side has conceded more penalties this season than Killie (6).
Niall McGinn has provided more assists than any other player in the Scottish Premiership this season (9).